As a college student, I frequently visited the El Dorado Duck Pond to feed peanuts to squirrels and decompress from the lifestyle of constant studying. Yes, I played a part in the escalating squirrel behavior problem. No, I’m not sorry. Anyway, after my squirrel shenanigans, I would often head over to the Eldo just a few blocks down to grab some grub, a few drinks, and listen to 80s cover bands if there happened to be a show that day. The Eldo was a steakhouse—but I was not there for the meats—I was there for the curry, of which, originated from South Africa.
The Eldo first opened its doors in 1957 as the El Dorado Bar and Grill and for 55 years, they operated as a classic American steakhouse. In 2012, Trevor Nettmann purchased the place, and gave the steakhouse a South African twist.
Trevor was born and raised in Durban, which is a coastal city in eastern South Africa. He grew up learning many traditional dishes from his grandmother, as well as participating in family braai, the South African equivalent of a barbecue or cookout.  With that knowledge, he introduced curries, samosas, boerewors (a South African sausage made in-house), and more to the menu. 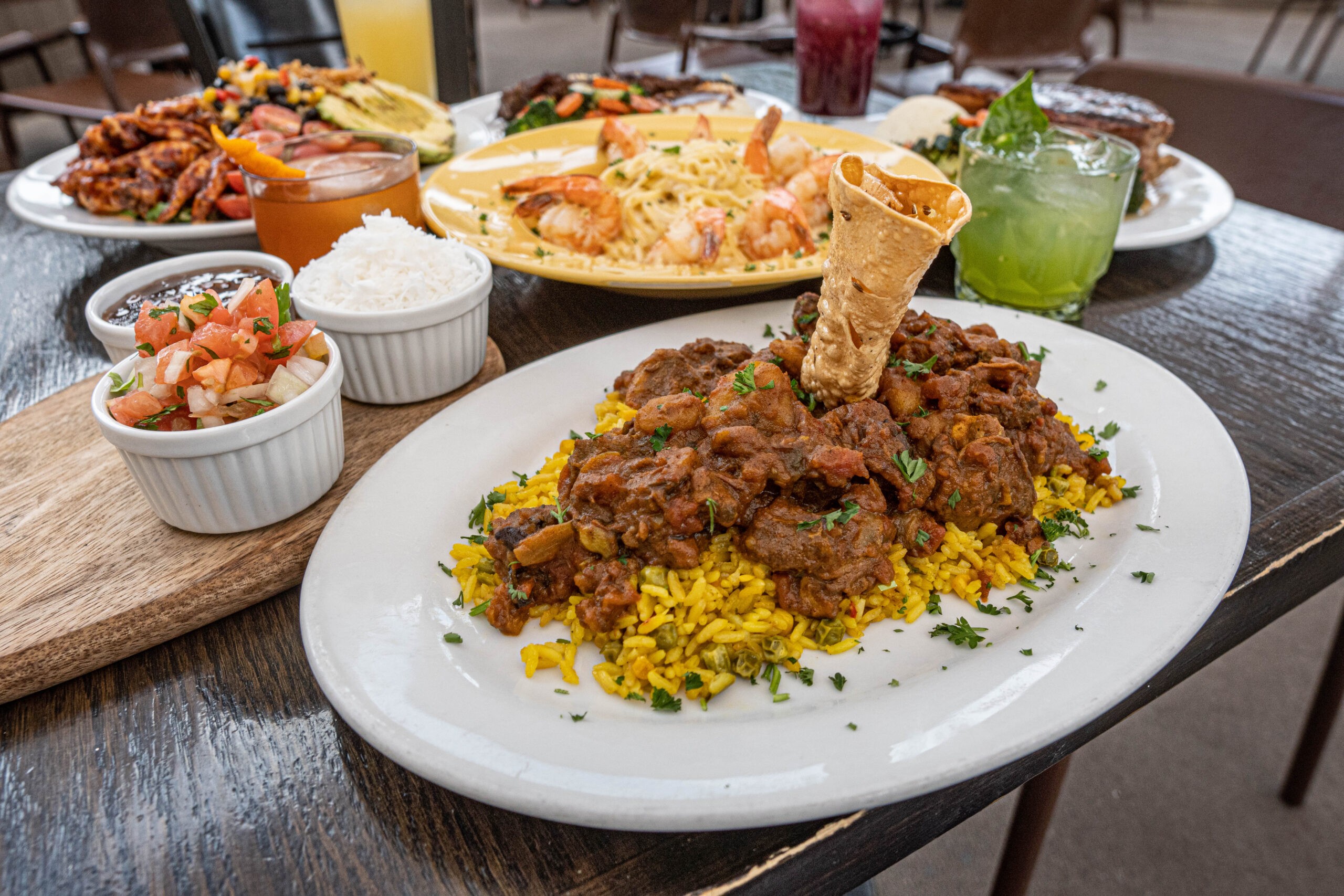 Firstly, I want to rave about the curries. I have had the Durban lamb curry as well as the coconut prawn curry and I really dig them both. The Durban lamb curry is a whirlwind of flavor with spices heavily reminiscent of its Indian origin mingling with a playful heat. Texturally, it is smooth with chunks of braised lamb and potato evenly dispersed throughout. It is paired with saffron rice, papadum (a crispy flatbread), sambals (sort of like pico de gallo), and Mrs. Ball’s chutney (an apricot, peach, raisin, and chili condiment of South African fame). 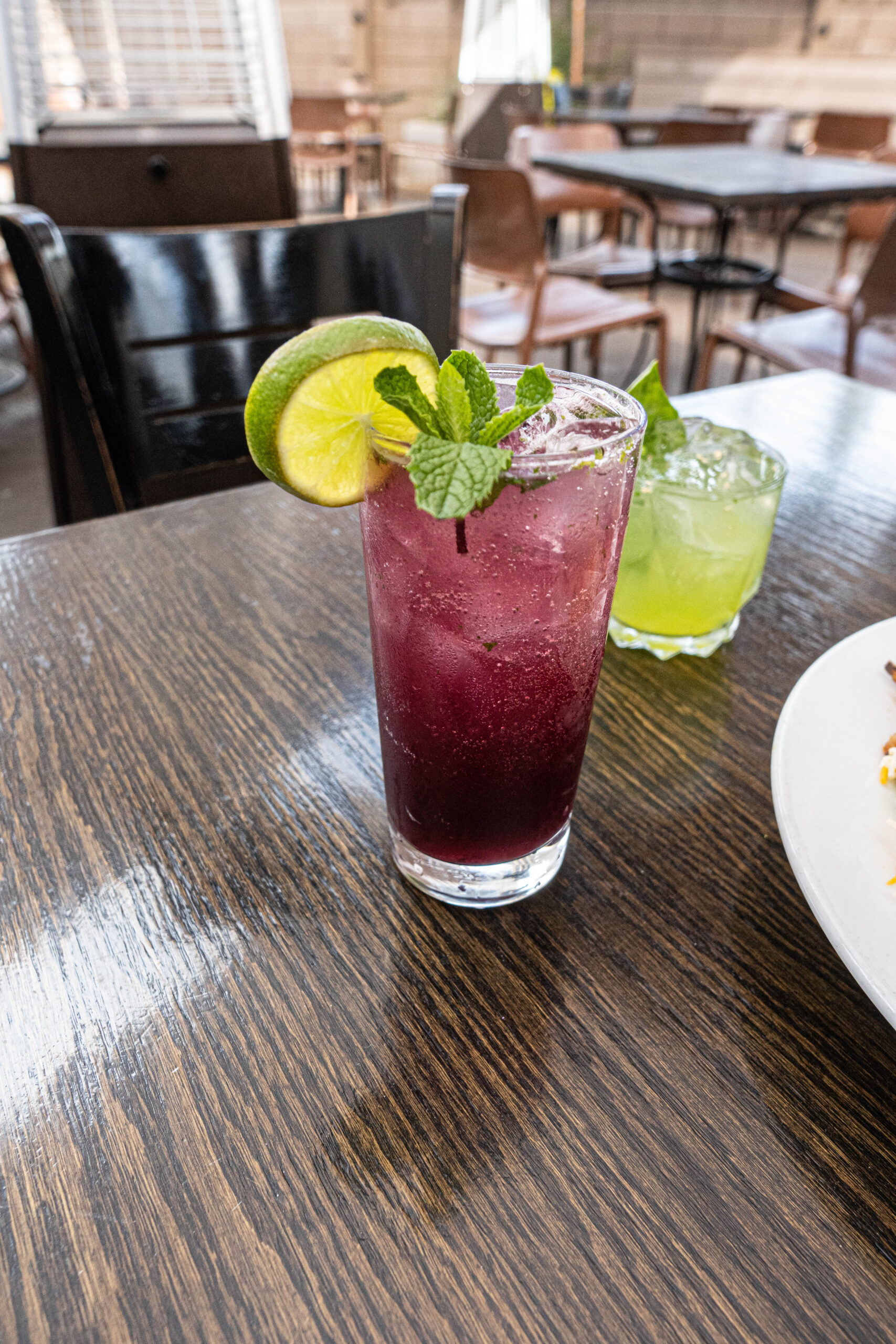 The shrimp curry on the other hand had a completely different flavor profile. It was nutty and briny and was accompanied by the former accoutrements, along with shredded coconut, and…bananas. Yes, it seems like bananas are commonly paired with savory elements in many parts of the world. I was surprised to find that it worked! The starchiness and mellow sweetness of the banana balanced out the richness of the curry in a really nice way. 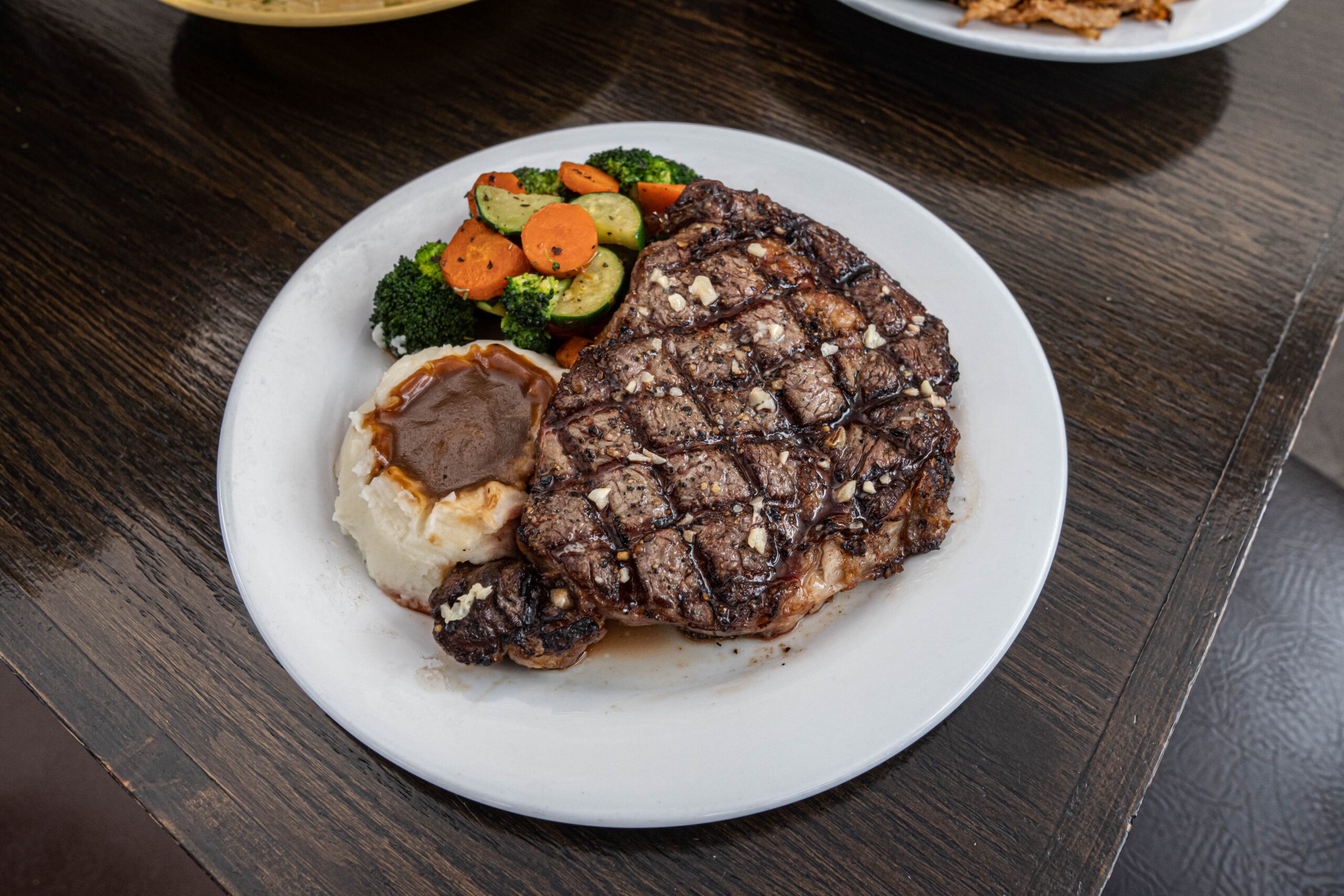 Now, onto the things that they were initially famous for: the meats. They have been locally famous for their ribeye steak since the very beginning. Dubbed as the best ribeye in Long Beach by regulars, they serve aged choice Angus ribeyes that are cut in house. The result is a steak with character. Somewhere between tender and less-tender, that steak has a nice bite with an unctuous flow that is well supported by the sides of veg and mashed potatoes and gravy. 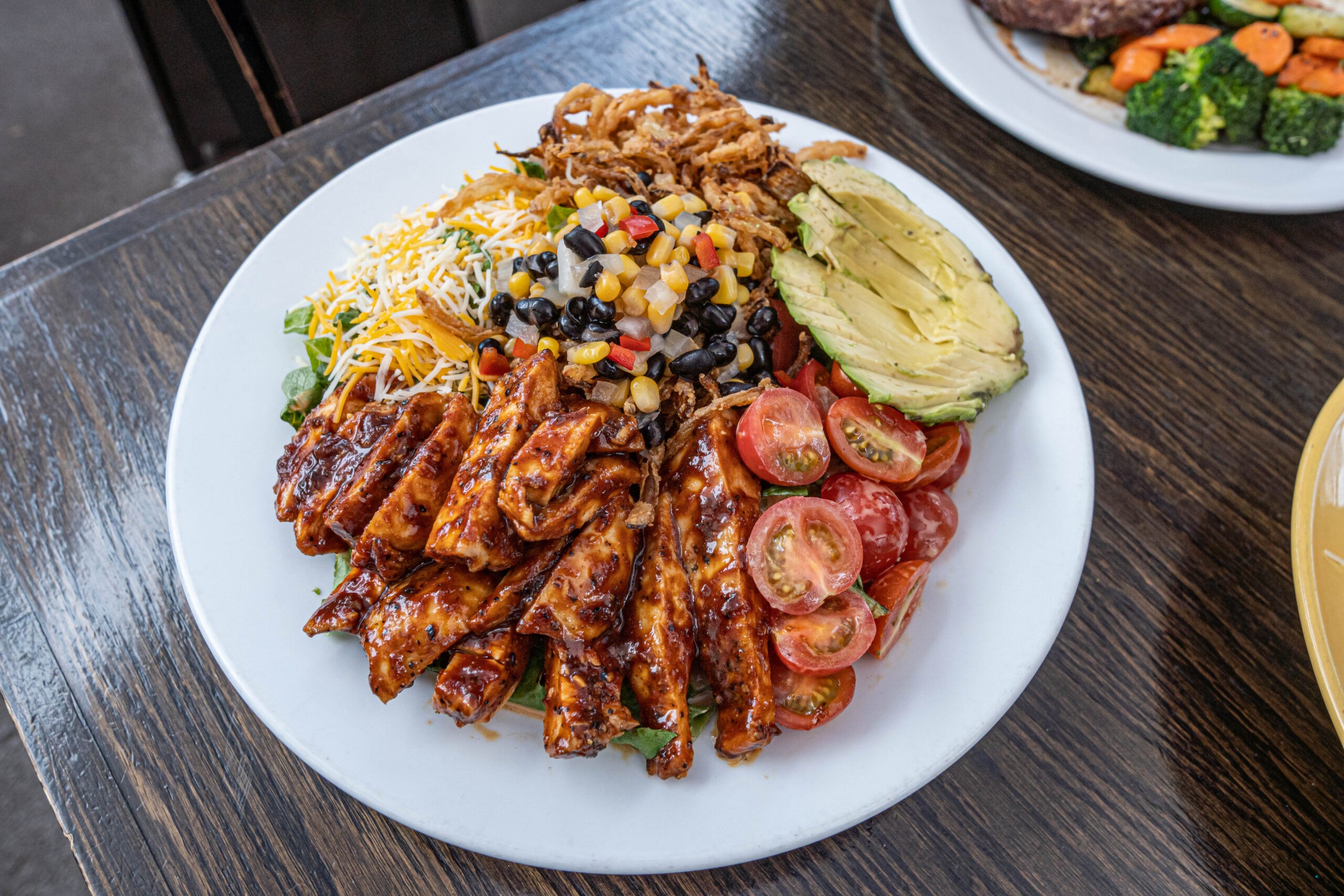 The other meat of note is the behemoth of a pork chop. Easily fitting into the super heavyweight category, this thick monster comes in at two inches in height and is double stuffed with cheese. The surface is lathered in a maple glaze, so the result is a sweeter meat experience.
Outside of the meat and South African fare, they also have an amazing dessert set up. Adjacent to the main restaurant is a space they call the Eldo Scoop which serves up a variety of dessert concoctions with Thrifty’s ice cream including ice cream sandwiches and boozy milkshakes. As East Long Beach’s primary demographic is comprised of families, the addition of Scoops has been a huge hit, quickly selling out every night! 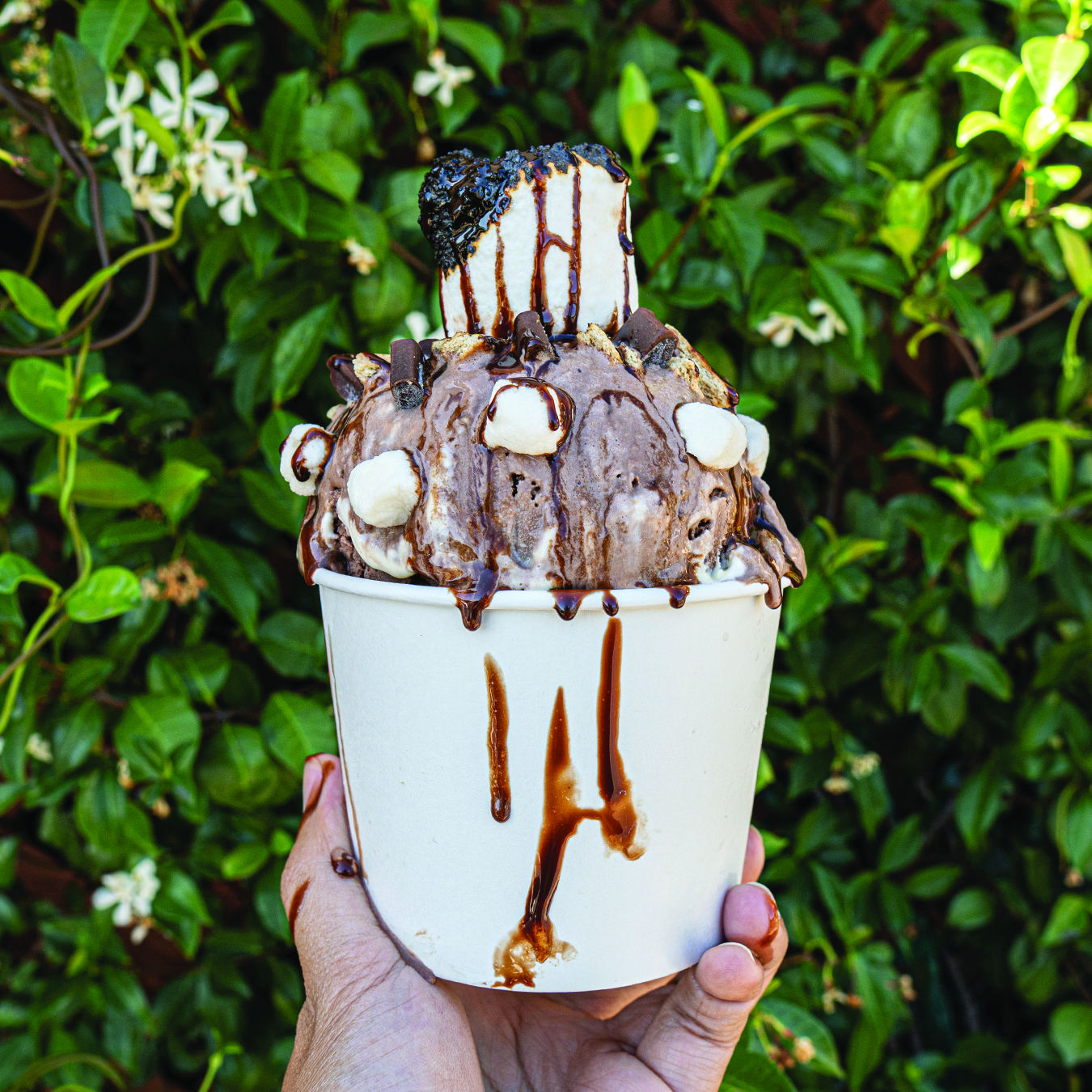 Obviously, I’m obsessed with this place. Most Long Beach residents have no clue that the Eldo even exists. It does not have the most obvious façade, however, once you enter, you are greeted by a space adorned with South African motifs and Green Bay Packers devotion. Okay, that last bit may turn some people off, but hey! Good food is good food, and I did not even mention their appetizer and drinks game. I will let you discover that for yourself. What I’m saying is that you would have to be nuts to miss out on this hidden gem. 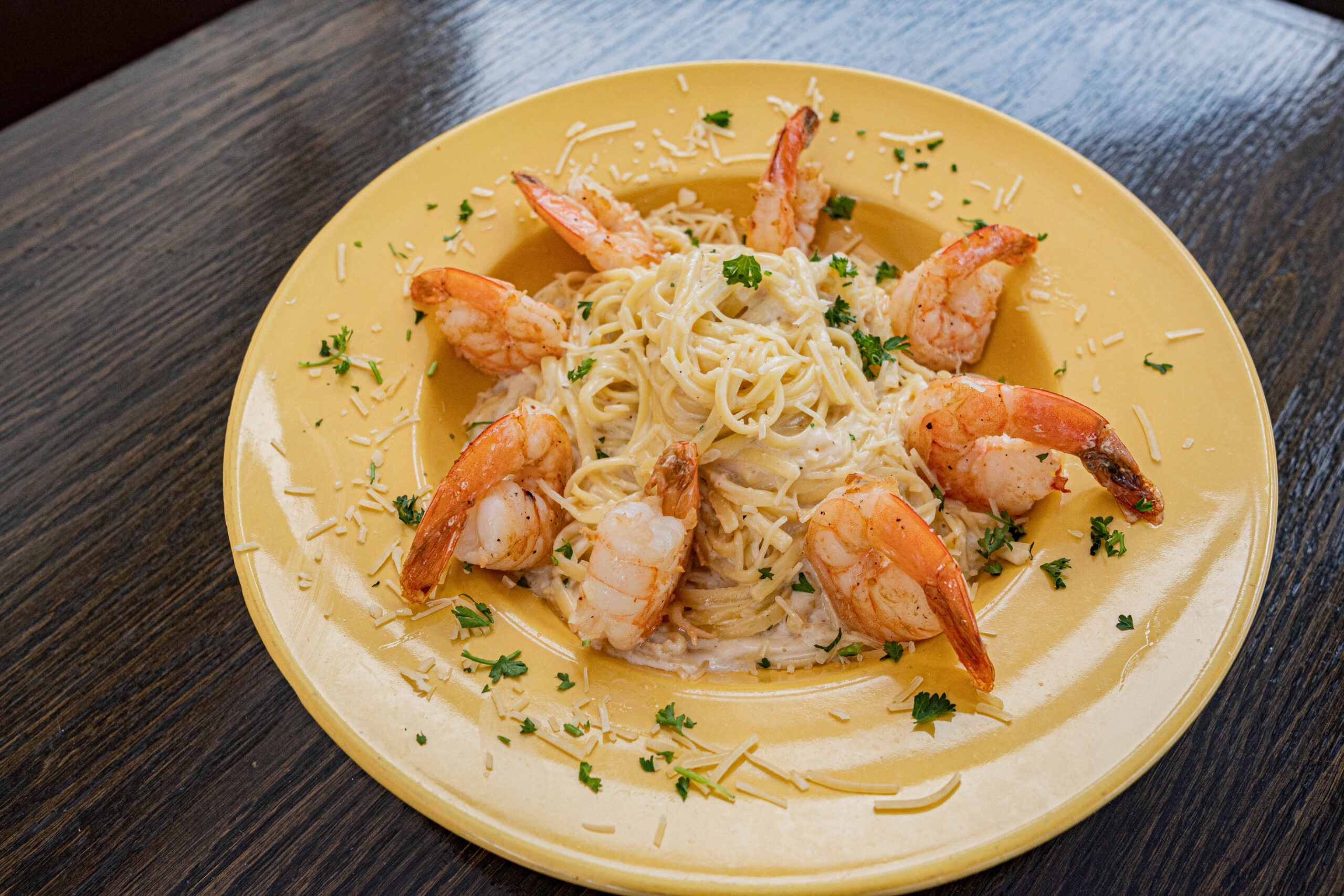